4 Reasons Why Millennials Think Telematics Insurance is a No-Brainer

It’s not surprising that a recent study conducted this year by Acumen Research and Consulting, a global market research firm found the global usage-based insurance market growth is estimated to grow at CAGR above 29% over the forecast time frame 2019-2026 and reach the market value of $190 billion by 2026. Early industry forecasts from a few years ago had predicted only reaching a market value of $2.21 billion by 2020. According to a study by Towers Watson, a global consumer research firm found that millennials – or people born between the early 1980s and the turn of the twenty-first century – are easily the most excited about the ascent of usage-based insurance (UBI).

When you think about it, the results really aren’t that surprising – after all, young drivers have the most to gain by the steady shift towards a system that use quantifiable evidence to reward drivers for safe on-road behavior.

Specifically, the Towers Watson study found that 62 percent of millennials would be interested in taking out a policy based on usage-based insurance, which rewards drivers for driving safely – by braking gradually, taking corners cautiously, and respecting the speed limit. In comparison, less than half of the other age groups – including Baby Boomers and those of Generation X – showed the same level of interest in UBI.

SO, WHY ARE YOUNG DRIVERS SO KEEN ON USAGE-BASED INSURANCE? WHAT ARE THE TOP FACTORS?

1. Telematics Can Save Them Money

There’s nothing more exciting than getting your driver’s license. It’s a feeling of freedom that’s rarely matched in the adult years. That first time behind the wheel, sans parental accompaniment, is one of the most thrilling moments one will experience in their lifetime.

Far, far less exciting than that first drive on one’s own: getting your first automotive insurance statement. Young drivers generally pay far more for automotive insurance than any other age group. Why? Because studies have shown that they’re far more likely to become involved in serious automobile accidents. In fact, the Centers for Disease Control and Prevention (or CDC) report that in 2013 people aged 15-24 accounted for roughly 30 percent of the costs associated with motor vehicle injuries. In total, that cost is about $26 billion. Now, keep in mind that, while young drivers are responsible for almost one-third of the cost associated with traffic accidents, they represent only 14 percent of the United States population.

That’s why insurance companies tend to charge young drivers – and especially young, male drivers – a lot for car insurance. An investigation by The Globe and Mail showed that a male driver in his early twenties would pay more than $4,500 a year to insure a used Toyota Corolla. For many young men working part-time jobs or trying to get through school, that’s an incredible amount of money.

Usage-based insurance can change everything. An investigation by the Toronto Star showed that switching to an UBI plan could lead to savings of 8 per cent. Many insurers say that the savings can actually be higher, with average annual savings hovering around the 12 percent mark.

2. They Understand the Power of Telematics Technology

Young people are often chastised for their dependence on mobile technology, such as smartphones and tablet computers. But when it comes to usage-based insurance, that’s more of a strength than a disadvantage. Because millennials tend to be so incredibly tech-savvy, they stand to benefit a great deal from the remarkable technology that’s accompanying the emergence of usage-based insurance.

That’s because many usage-based insurance plans such as pay-as-you-drive (PAYD) and pay-how-you-drive (PHYD) come with mobile applications that let a driver see how their on-road behavior is affecting their insurance premium. Some applications even show a driver where they can improve their driving habits – for example, maybe a young driver has done great work to reduce their braking speed, but needs to focus more on their cornering speeds. Maybe that same driver can try driving less during peak driving times, such as rush hour, to see a dip in their premiums. Soon, there will be many applications that can quickly and easily help drivers see ways to improve their driving experiences and save money on car insurance.

The Towers Watson study showed that millennials are easily the age group most comfortable with making technology a central part of their driving experience. The study found that virtually all of the millennials participating in the study (92 percent) would download a smartphone app to track their progress, while 90 percent said they’d be willing to use a vehicle’s global navigation system (or GPS) to help an insurance company factor in their driving behavior. Generally speaking, drivers from other age groups were considerably less comfortable using this technology to help insurance companies determine a more accurate premium.

3. They See the Benefits Far Beyond Money Saved

It’s amazing that millennials can save real money by making the shift to a usage-based insurance policy. But many know that there’s more to UBI than simply having more cash around to pay for gas, textbooks, and smartphones. It can also help them stay safe on the road and even track the location of a stolen vehicle.

These features are available as value-added services that often accompany usage-based insurance policies. And millennials see their benefit: in the Towers Watson study, many millennial respondents said they’d love a feature that helped law enforcement officials track a stolen car. Others expressed great interest in an automated emergency call feature (FNOL) that could instantly prompt emergency responders to act if a dangerous collision took place.

These kinds of features have been available since before the advent of usage-based insurance, but there’s no doubt that UBI technology is making them more accessible and affordable to everyone, including young drivers. According to the Towers Watson study, nine in ten of the millennials involved said they’d pay at least $45 per year for value-added services, while only about two-thirds of drivers from other age groups said they’d be interested in shelling out cash for these services.

4. They’re Willing to Embrace and Adapt Their Driving to the Requirements of UBI

According to the Towers Watson study, 84 percent of millennials said they would be willing to completely change their driving behavior to benefit the most from usage-based insurance. Looking to other age groups, only about half said they’d be willing to make that important adjustment in how they drive on a daily basis.

So, what are millennials willing to do to see a benefit on their insurance premium statement? About half said they’d be willing to stick to the speed limit, while many others would leave more space between their vehicle and the one in front of them. Clearly, UBI is encouraging good driving behavior among young adults. Overall, millennials are just flat-out excited about UBI, with 84 percent saying that careful driving is a fair measure – far more fair than using gender or age alone – as a way to determine how much one should pay for car insurance.

Moving forward, insurers have an opportunity to continue appealing to young drivers, who will eventually make up a dominant part of the driving marketplace. But insurers have their work cut out for them when it comes to other drivers. According to the Towers Watson study, one in four drivers is completely unaware of usage-based insurance products or their many benefits. Meanwhile, almost half of those involved in the study admitted that, while they were aware of the existence of usage-based insurance products, they knew next to nothing about them or what they had to offer. 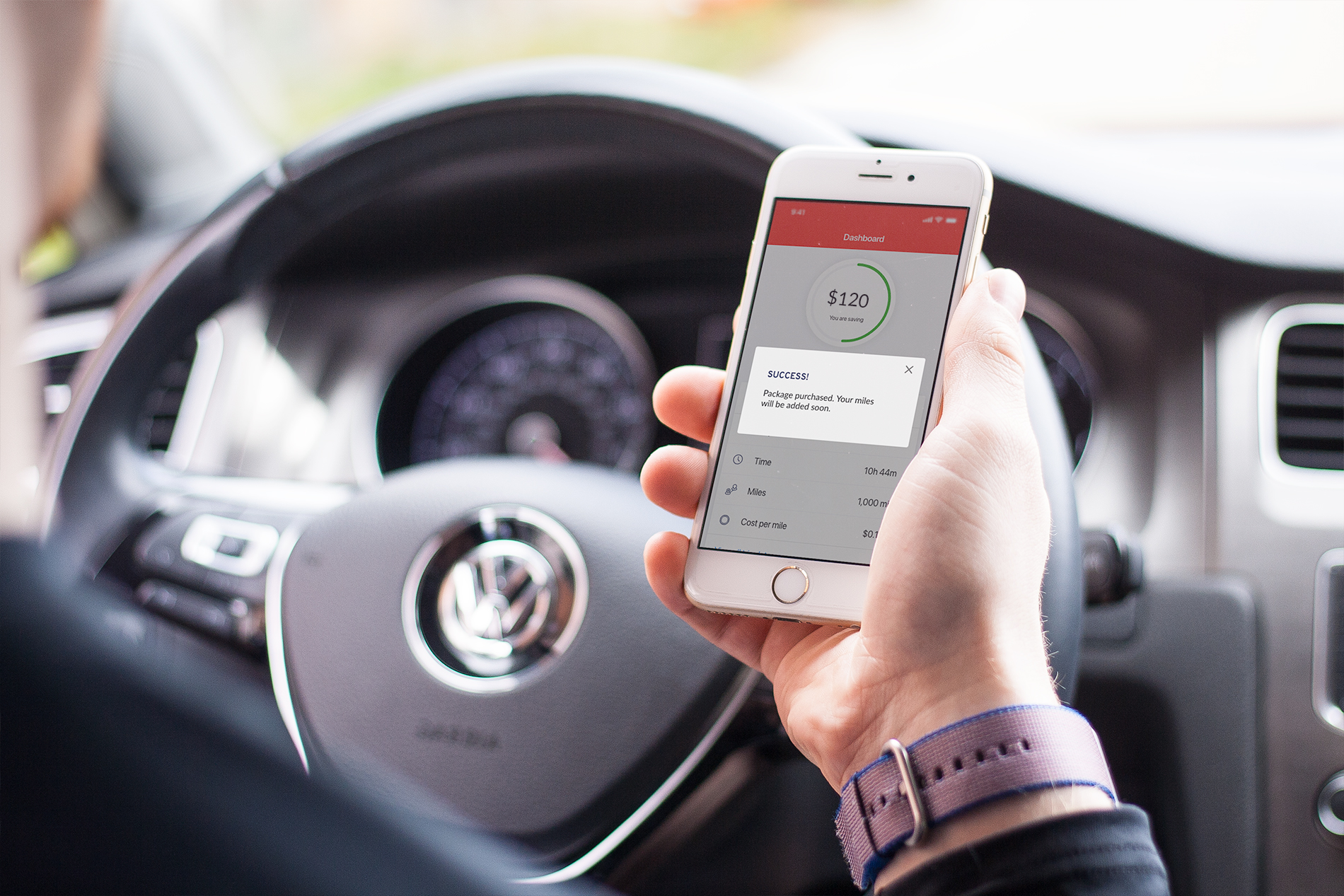 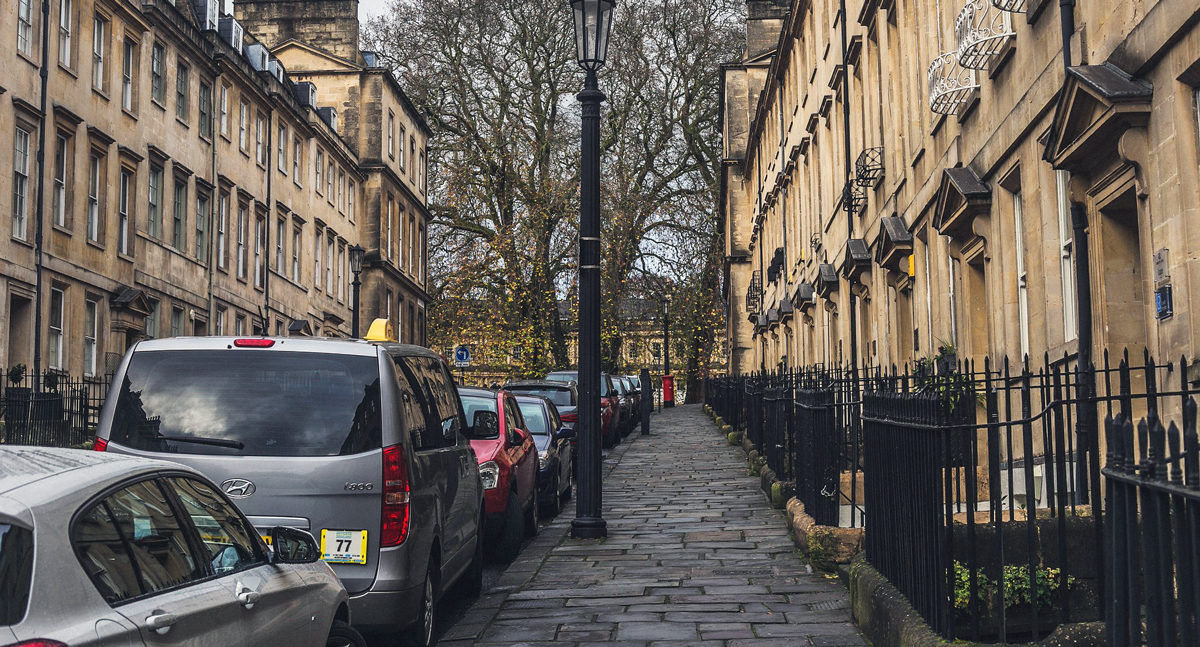 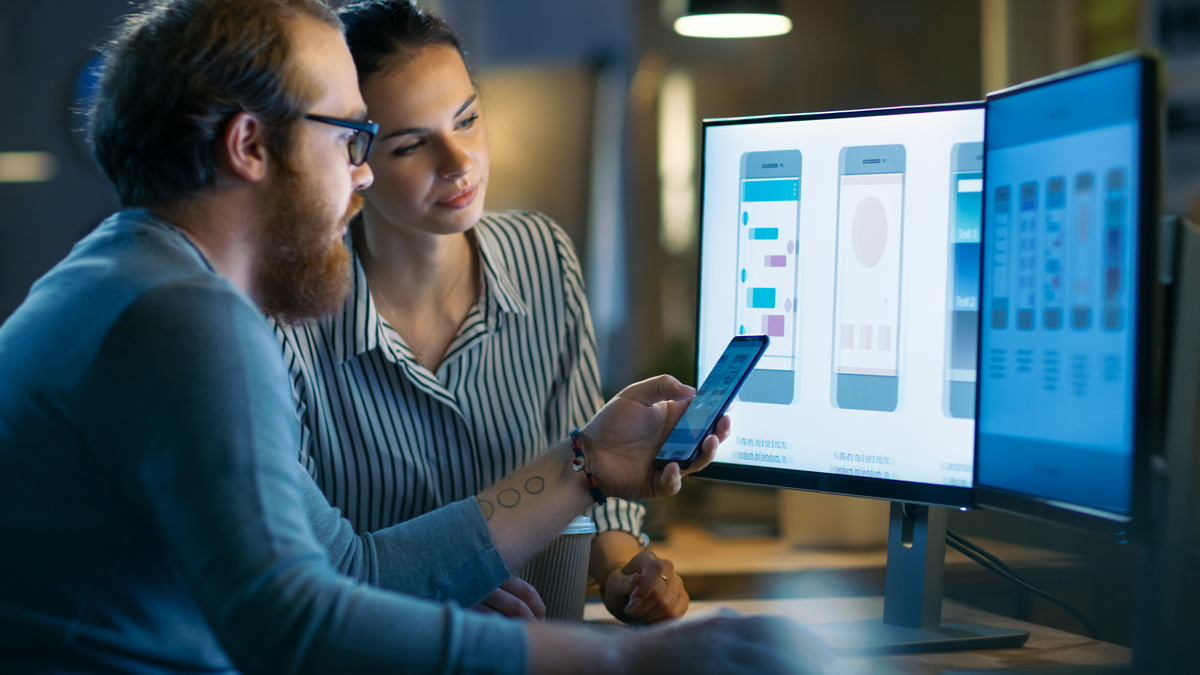