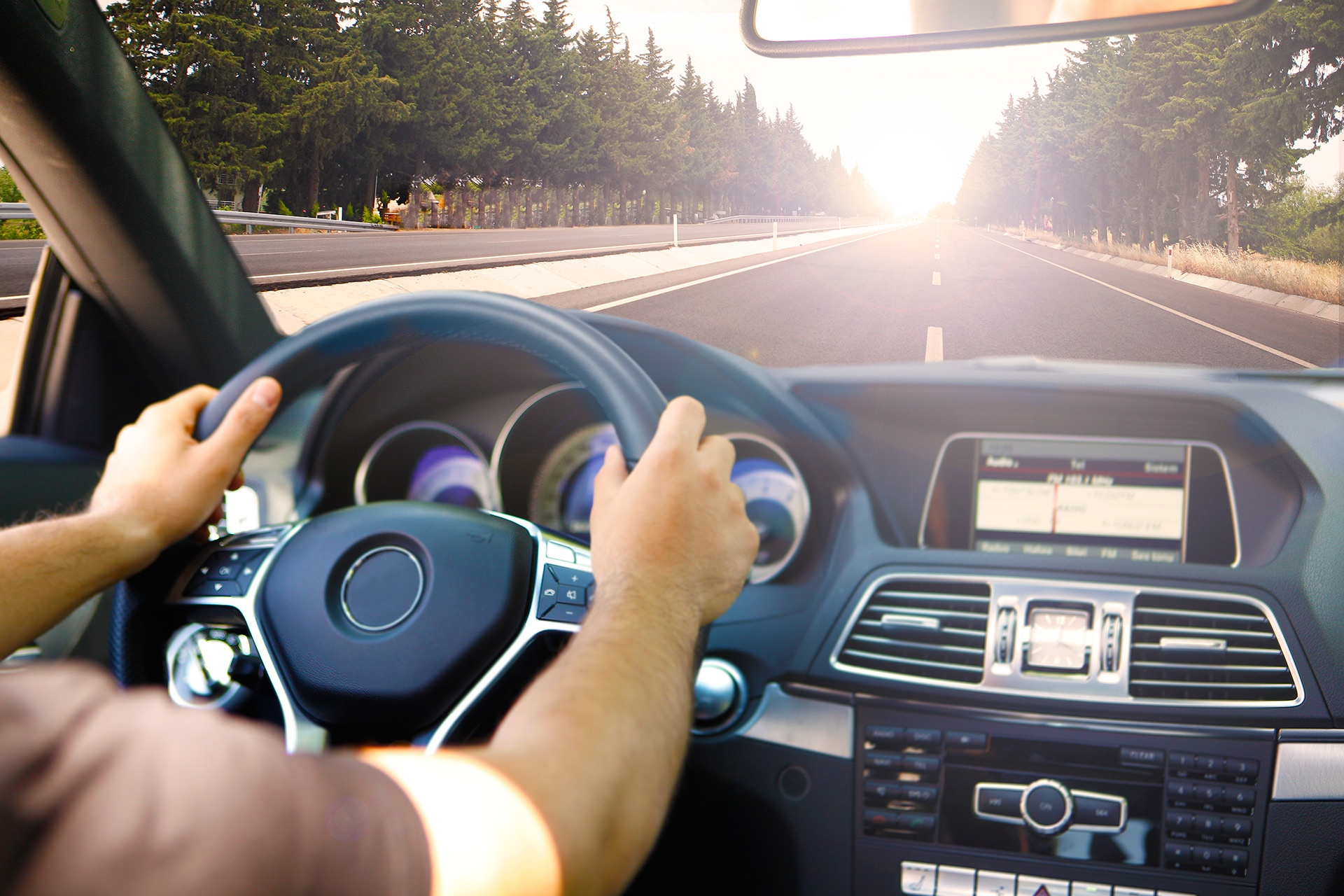 For years we’ve seen and experienced the expansion of mobile technology. Today, we can communicate from just about anywhere — our offices, our vehicles, even remote parts of the country.

But it’s only in recent years that companies have begun leveraging the rapid growth of mobile technology for the purposes of telematics (mobile telematics)– or using data to learn more about a wide range of important industries. Today, the automotive telematics market is expected to be worth over $45 billion globally by 2019 according to Markets and Markets, more importantly, it is helping drivers stay safe and build a more rewarding relationship with their insurance providers.

THE POTENTIAL FOR AUTOMOTIVE TELEMATICS IS ABSOLUTELY ENORMOUS.

Perhaps the most promising area of growth is automotive telematics. This involves using mobile technology to track the behavior of drivers — from their acceleration speed to braking speed and when and where someone drives.

For the insurance industry, the emergence of automotive telematics has been huge. It has given insurance providers an opportunity to learn vastly more about the driving behavior of their clients and to reward those clients who drive safer more often. It also gives insurance providers a clear picture of which clients pose a threat to their bottom line, helping them build a case for increasing premiums or even dropping drivers altogether.

That may not seem fair to drivers, but the growth of automotive telematics has actually provided many safe drivers with major savings. By routinely demonstrating their safe and secure approach while behind the wheel, clients can earn reductions in their automotive insurance premiums. By some accounts, premiums have dropped by 20 percent or more. For many North American drivers, that can represent hundreds or even thousands of dollars off their annual insurance bill.

The potential for automotive telematics is absolutely enormous. Not only can it help insurers reward safe drivers and raise red flags with dangerous drivers, it can improve the relationship between reliable clients and the insurance provider. For example, how would you feel if your insurance provider sent you a letter outlining how impressed they were with your safe driving while offering to slice your insurance premium by one-fifth or even a quarter? Chances are you’d feel pretty good about that relationship with your automotive insurance company and want to stick with them for the near and distant future.

Remarkably, telematics experts say that the best has yet to come for insurance providers. As mobile and telematics technology continues to build, we may see the emergence of “gamification” offerings — or applications that show drivers how they can drive safer and further reduce their insurance premiums. There’s even the potential to turn this gamification approach into something that’s legitimately fun — imagine comparing your “safe driving score” with those of friends and family.

Of course, the primary focus of insurers is making sure drivers remain safe and by extension that their claims remain low (in number and value). Automotive telematics can help with that, too. Drivers who stay off the road during bad weather and who avoid particularly busy or dangerous parts of the country can see their insurance costs go down as a result of participating in an automotive telematics plan. Additionally, by leveraging mobile technology and telematics, insurers can learn more about traffic accidents by studying traffic, weather, speed, time of day, etc, at the time of the collision.

Given these trends, it’s hard to deny that the future of automotive telematics appears to be very bright, indeed. That future is becoming ever brighter with the increasing adopting of smartphones around the world. A decade ago many people viewed smartphones as a luxury, a communications device, game console, and news center wrapped into one. Those on a budget continued to opt for cheaper cell phones, which came with limited features — usually, texting, calling, and that’s about it.

But the sliding price of smartphones and the emergence of so many plans designed to get people of all financial situations and budgets on board has helped to rapidly grow the smartphone’s popularity.

And that’s a good thing for automotive telematics and the automotive insurance industry. What it means is that insurance providers no longer have to build the technology required to track a driver’s behavior. In the past, much of this work was carried out by a small black device that was plugged into a vehicle’s diagnostic port. And while the device was hardly complicated or large, it did require insurers to pay for its construction and distribution to clients. As more and more people decided to shift to usage-based insurance programs, that became an expensive matter.

But the ubiquitous nature of today’s smartphone has changed everything. Rather than rely on building and sending out their own hardware, insurers can simply develop smartphone applications that use a smartphone’s hardware to do the heavy work, like tracking speed, cornering, time of day, weather, etc. And as smartphone hardware and software continues to advance, the potential for developing new automotive telematics-related programs is expanding every day.

THE FUTURE OF AUTOMOTIVE TELEMATICS: WHAT CAN WE EXPECT TO SEE?

Looking down the road, the emergence of autonomous driving technology — from advanced sensors to global positioning systems installed in vehicles — could help to further advance the development of automotive telematics. Today, most usage-based insurance programs only leverage technology in a client’s smartphone. But in the future, they could also use a client’s own vehicle, which through self-driving technology could help an insurance provider learn even more about their customers and their behavior on the road.

The emergence of automotive telematics and associated technologies has helped triple awareness of usage-based insurance over the past few years. Experts believe that, by next year, the number of drivers using some kind of a UBI program will increase to about 89 million people. That’s an impressive rate of growth given that, just six years ago, less than two million drivers were on a usage-based insurance plan. Looking down the road, these numbers will only go up, with some estimating that, by 2018, well over 100 million drivers will be subscribers to insurance telematics plans.

The benefits are already visible. While thousands of drivers have reported saving money by switching to a usage-based insurance program, other reports point to a 20 percent decline in the accident rate among younger drivers who are using a UBI program.