Lately, it’s been hard to ignore the traction usage-based insurance (UBI) has been gaining in the United States. According to PTOLEMUS, a Brussels-based research and strategy consulting firm focused on mobility, of the 875 million auto insurance policies, about 20 million were usage-based last year. Acumen Research and Consulting, a global market research firm found the global usage-based insurance market growth is estimated to grow at CAGR above 29% over the forecast time frame 2019-2026 and reach the market value of $190 billion by 2026. The future of automobile insurance is rapidly transforming away from traditional auto insurance to premium auto insurance programs powered by telematics data.

Statistical evidence supports the argument that drivers perform better and follow safer practices when enrolled in an insurance telematics program, with the understanding that their driving performance is being analyzed. Good driving behavior can be supported in a number of different ways in this type of program, reinforcing habits that can lower the frequency and severity of accidents and claims. For example, if feedback from a smartphone app can point out to a driver that his or her late-braking behavior is likely to result in rear-ending another vehicle, the driver will often respond to this information by changing this behavior and braking earlier. Recognizing problem driving behaviors and their corresponding relationship to accidents can be a strong motivator to improve driver behavior. 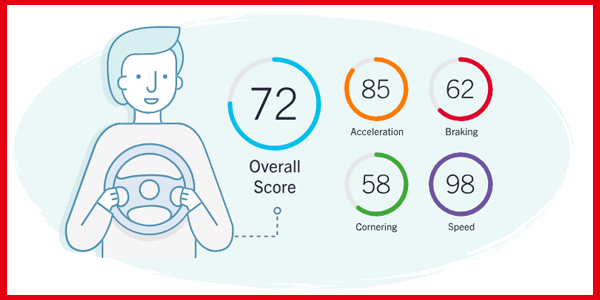 No longer relying on traditional auto insurance factors like: age, gender, vehicle type and years of driving experience to calculate insurance premiums, telematics-based auto insurance programs now calculate a variety of customized variables based on individual driving behaviors, offering premium rates to top drivers. These voluntary programs are beneficial because they bring new technology to vehicles, giving drivers the option of installing a telematics device (commonly referred to as a black box), that with their consent, measures driving behavior to provide discounts. Measured driving data includes: miles driven, braking, acceleration and time of day traveled as key factors. New York’s Department of Financial Services (DFS) issued a press release to all New York auto insurers encouraging them to adopt UBI programs. DFS Superintendent Benjamin Lawsky was recently quoted saying “Telematics programs can be a win-win for insurers and drivers. They can save policyholders money and save lives by making our roads safer. We encourage Departments making use of this innovative technology.”

Headlines were made in the auto insurance industry this month when American billionaire Warren Buffet spoke out to confirm his support of UBI programs in the United States. At a past Berkshire Hathaway shareholder meeting, Buffet discussed usage-based insurance and driverless cars in response to a question from financial journalist Andrew Ross Sorkin of The New York Times.

Motley Fool captured and reported on the interesting exchange (below):

Andrew Ross Sorkin: Could you explain how you think about usage-based car insurance pricing, and how it could affect the industry in the next decade?

Warren Buffet: Usage-based pricing has been favorable among firms that have tried it. There’s no question that knowing how customers drive is a valuable insight into how to price the premium. Insurance is about evaluating the propensity of loss when calculating the premium. And, it’s very easy to understand in life insurance that a 90-year-old is more likely to die than a 20 year old, despite Charlie’s situation. That’s obvious. Females live longer, that’s obvious. So there are various variables and you try to set the proper price in insurance. If you lived in a state where the population was 1 rather than 100 million, there’d be a lower chance of an accident. Through studying usage using varying methods, they’re using variables to try to get information about the likelihood of that driver being in an accident.

As UBI programs continue to gain popularity across the United States, driving behaviors, miles driven and time of day traveled will begin to replace traditional auto insurance. Many experts predict that up to 20 percent of all vehicle insurance in the U.S. will incorporate some form of UBI within the next five years.
The National Association of Insurance Commissioners affirmed in a recent article that, “This growth is being propelled by technology advances, which continue to substantially improve the cost, convenience, and effectiveness of using telematics devices.” 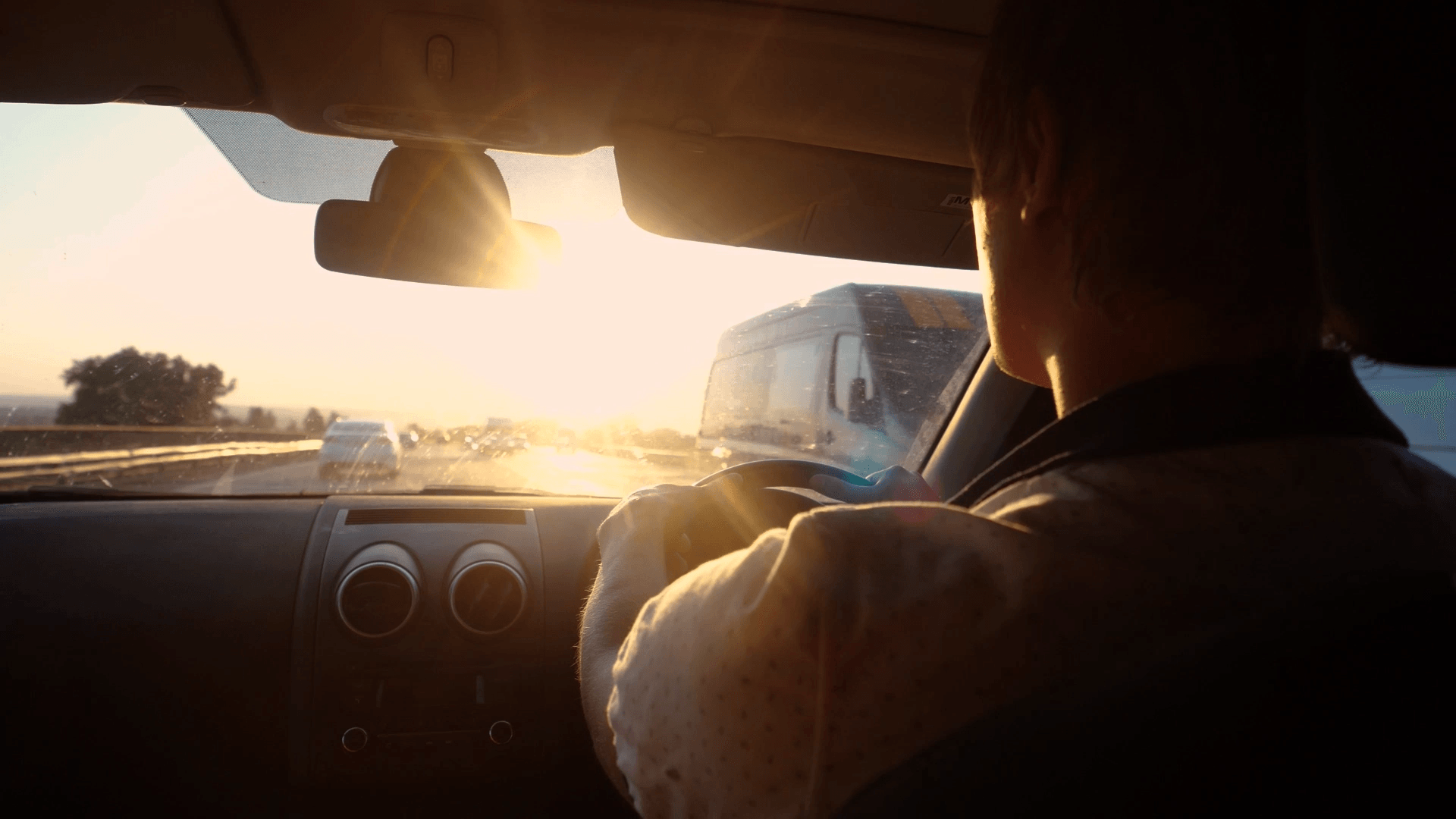 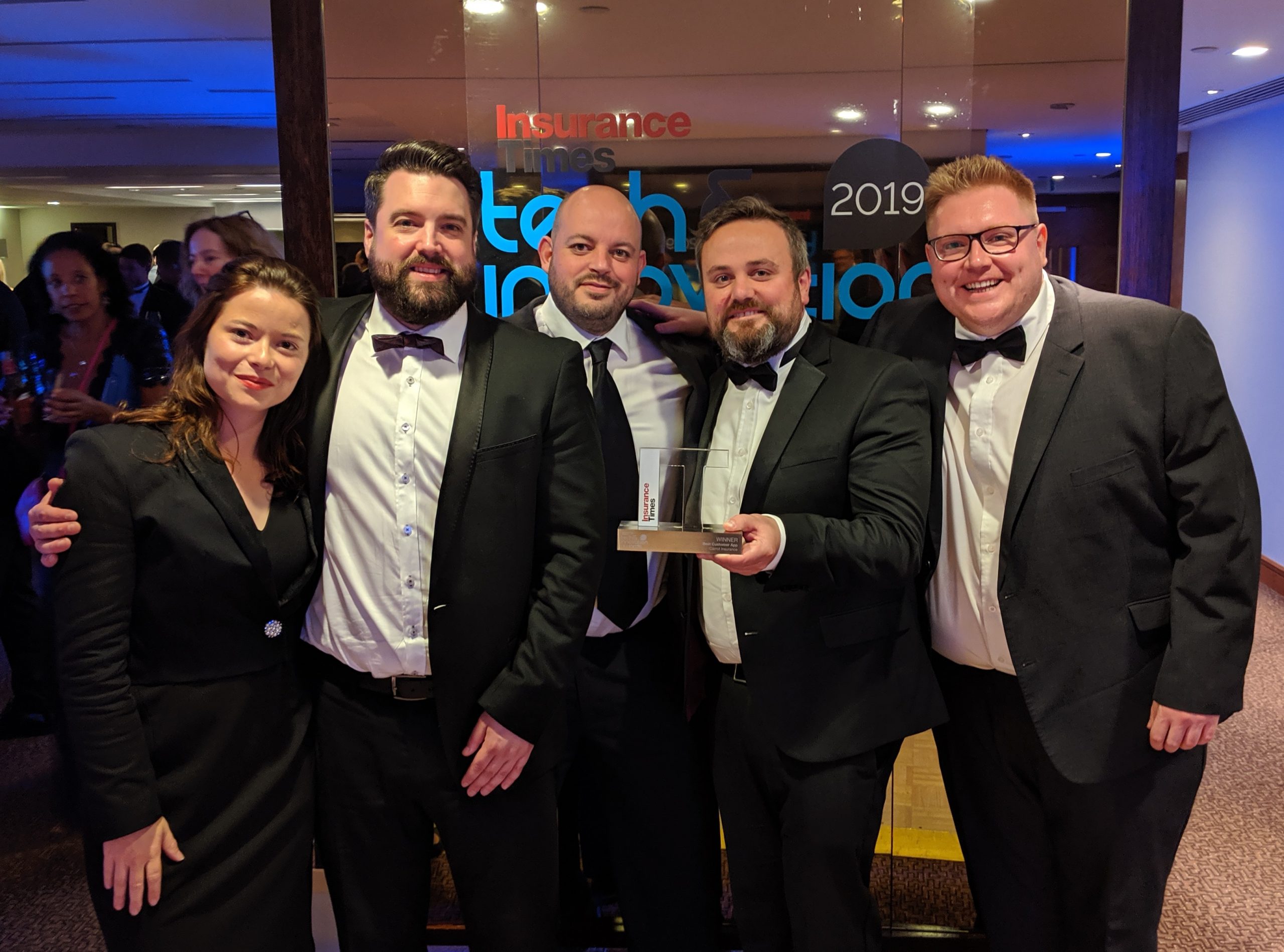