The Automotive Insurance Industry is Undergoing a Seismic Shift

For the first time in decades, the automotive insurance industry is undergoing a seismic shift with the arrival of mobile telematics technology. No longer are customers being judged solely by their gender, age, or marital status: for the first time, ever, really, it’s a driver’s specific on-road behavior that is being used by insurance providers to craft a detailed, transparent, and fair premium for each and every customer. In short, it’s the dawn of a new age in automotive insurance – an age that puts the customer squarely in the driver’s seat.

The driving force behind this massive adjustment in how automotive insurance premiums are calculated is, without a doubt, data. In the past, there was a serious data disconnect between drivers, their vehicles, and the insurance companies providing coverage. That meant an ocean of ignorance separated drivers from their insurance providers – put simply, it meant drivers often had no idea how insurance companies devised their premiums, while insurance companies struggled to understand how much risk each of their customers posed when out on the road.

The net result of such a dire and troublesome situation: drivers felt neglected, even betrayed by their insurance providers, while insurance companies failed to properly distinguish safe from unsafe drivers. Additionally, insurance companies struggled to determine which claims were accurate and which were fraudulent. Put it all together and you have an industry that’s in trouble, with customers feeling deceived and insurance providers flailing wildly in a desperate attempt to execute on their basic business objectives.

THE RISE OF DATA IN AUTOMOTIVE INSURANCE

But that’s changing, thanks in large part to the sudden widespread availability of telematics data. The remarkable emergence of automotive telematics, which allows for the careful monitoring of driver behavior through various hardware platforms, practically puts the insurance provider right inside the vehicle, as if they were riding along next to their customer.

An alternative to this early approach to automotive telematics is the use of mobile technology, and in many cases a driver’s own smartphone, to monitor driver behavior. Using the technology found in most modern smartphones – like an accelerometer sensor, which can detect acceleration, or a gyroscope, which is capable of sensing rotation – an insurance provider can access all of the data with they need to devise a clear picture of how a specific customer behaves when behind the wheel.

The advantages of this mobile app-based telematics system are clear: Mobile offers security, superior data accuracy and they save insurance providers from the expense of having to produce and distribute separate devices that require maintenance and management. The technological challenge, of course, is that there are many different types of mobile devices, such as smartphones, and they run on a range of different software platforms. Nevertheless, there’s an advantage in using the customer’s own technology, not only because it can lower costs for insurance providers, but it allows customers to use the devices they’re most comfortable with.

The rising use of customers’ own mobile devices as crucial parts in the data collection process for telematics car insurance offers huge potential moving forward. Not only can it save money and allow customers to use devices they know and love (iPhone and Android Phones), it allows insurance providers to do even more with the data they collect. Imagine, for example, a mobile or tablet application capable of showing drivers how many miles they’ve driven, what their average speed has been, and how fast they drive relative to other drivers. Such an app wouldn’t just offer interesting tidbits of information, either – it could potentially help insurance providers show their clients how they can drive well by changing their driving habits to become safer drivers, in turn helping to reduce the risk they pose and potentially leading to reductions in their insurance premiums. And that’s not all. Auto Insurance providers could use data collected through mobile telematics app or UBI mobile app to show drivers useful information – from traffic and weather reports – about their most popular routes.

USING TELEMATICS TO SAVE LIVES

The end goal of sharing all of this data isn’t just to help drivers save money on their car insurance. While that’s important – and helps improve relations between the auto insurance provider and customer – there’s more to life than just dollars and cents. Consider that, by helping drivers understand how they can become smarter drivers and where weather and traffic obstacles lie ahead, insurance providers can play an important role in making roadways – from city streets to interstate highways – safer than they’ve ever been before. On top of that, automotive telematics platforms or connected car platforms can be used to alert authorities immediately after an accident has occurred, helping emergency crews reach the scene of an accident as fast as possible. Put simply, sharing data collected through automotive telematics technology offers the potential to prevent accidents and save lives – something that’s hugely important in a world where traffic accidents often take more than a million lives each year.

Of course, the benefits of combining mobile and telematics technologies go both ways – it’s not just about insurance providers sending information to their customers. Bringing these technologies together could also allow the customer greater access to their insurance provider, giving them a method to interact with company representatives and learn more about their various policies. The net result of all this interaction and transparency is, in all likelihood at least, the greater engagement between customer and insurance provider. For an industry that’s long been viewed with suspicion by consumers, that’s a huge turnaround.

Ultimately, the rise of automotive telematics allows insurance providers to put their customers first. It’s a trend that not only allows insurance companies to win new customers and retain good clients, but it could also help make driving safer and save lives. Beyond that, the shift towards telematics and usage-based insurance can significantly reduce the cost of insuring a vehicle while providing customers with valuable mobile app-based services. In the end, that could mean safer highways and byways and foster better relations between insurance providers and their customers than we’ve ever seen before. 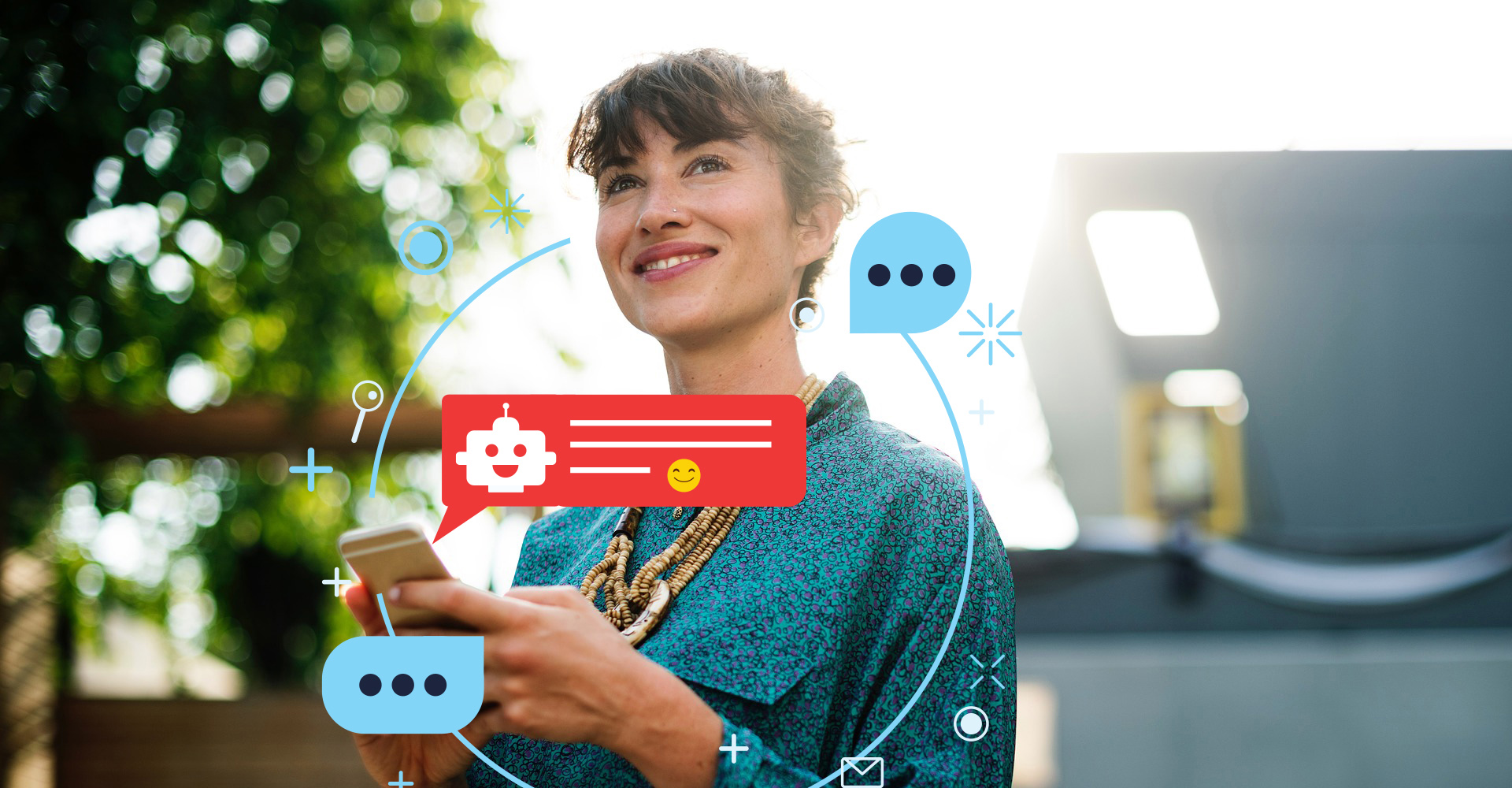 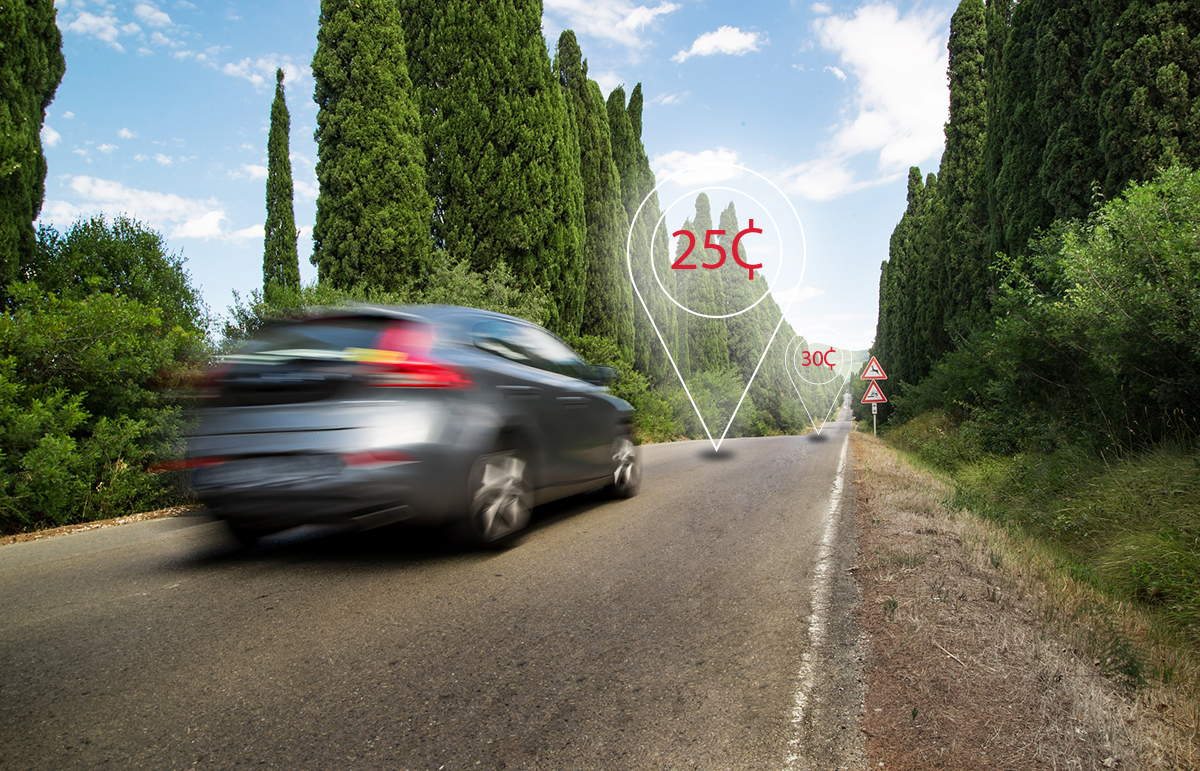