A road usage charge program would allow for a government to charge for roads, much like other public utilities- based on how much they are used.

For nearly as long as there have been motor vehicles fuel tax has been a constant and stable source of funding road repair and maintenance, but is no longer sustainable for the future. Today vehicles are more fuel efficient, and burn less gas than those of years past. With new technology for even greater fuel efficiency, as well as electric and hybrid vehicles, governments are looking for ways to make up the lost revenues. Governments need to implement sustainable and uninterrupted funding to keep the roads running, safe and expanding.

The state of Oregon began a program called OreGo, which is currently a voluntary program where participants place a dongle into their cars diagnostic system which monitors the mileage they use. With this specific program, drivers are billed for miles driven, but also credited back any fuel tax that they paid at the pump.

Although Oregon is the first state to try a program like this, but it is not the only state, Nevada, Washington (WA RUC), Colorado have all explored the option, including California who also piloted a program in 2017.

Early surveys show that drivers are satisfied with the cost and payment system of a system like OreGo. Drivers believe that a road usage charging system is of benefit to them as it is a fairer tax model, as well as of benefit to the environment. For governments, road usage charging is a sustainable but fair system for collecting tax revenue, while still being cost-effective. 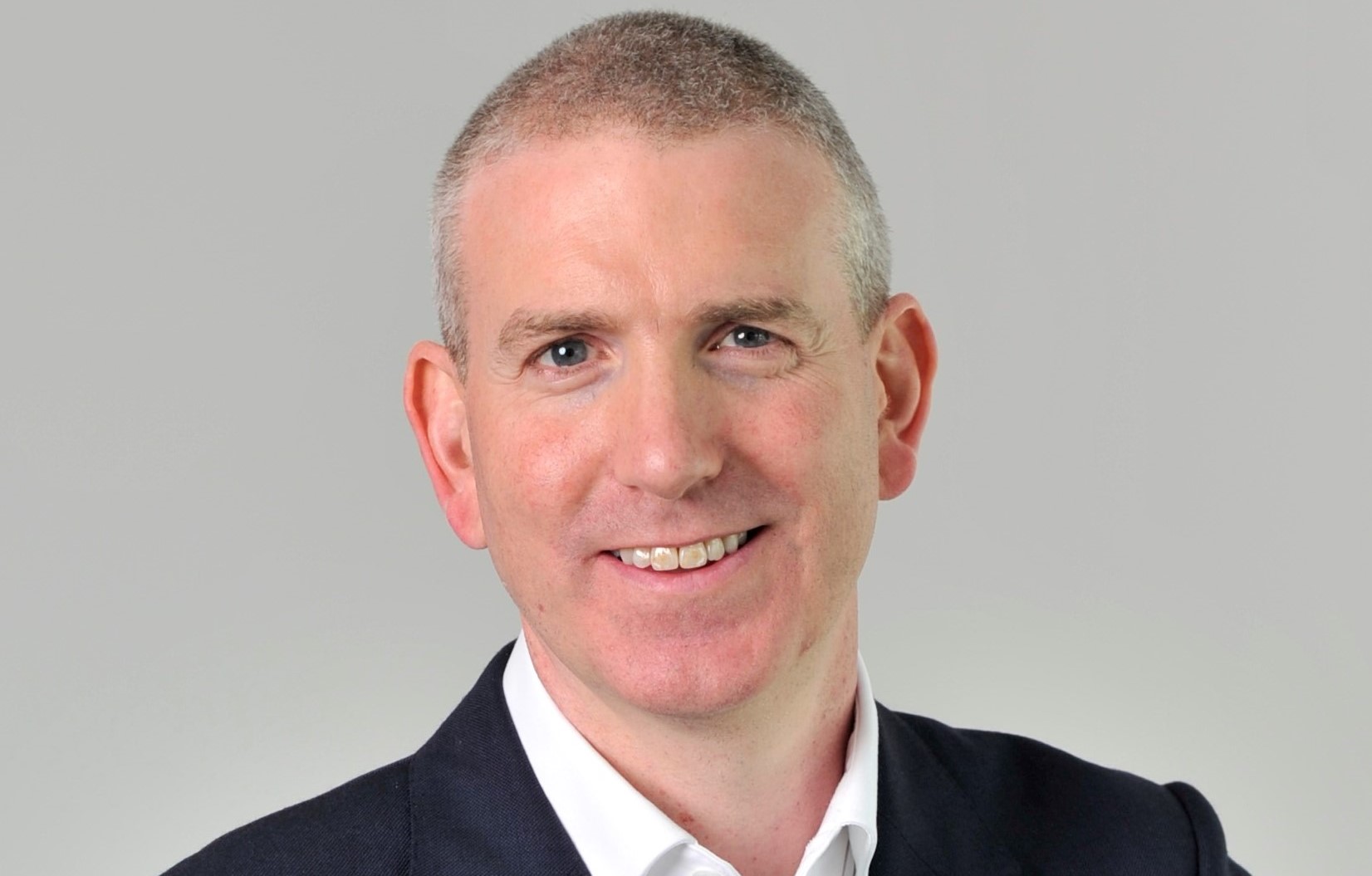 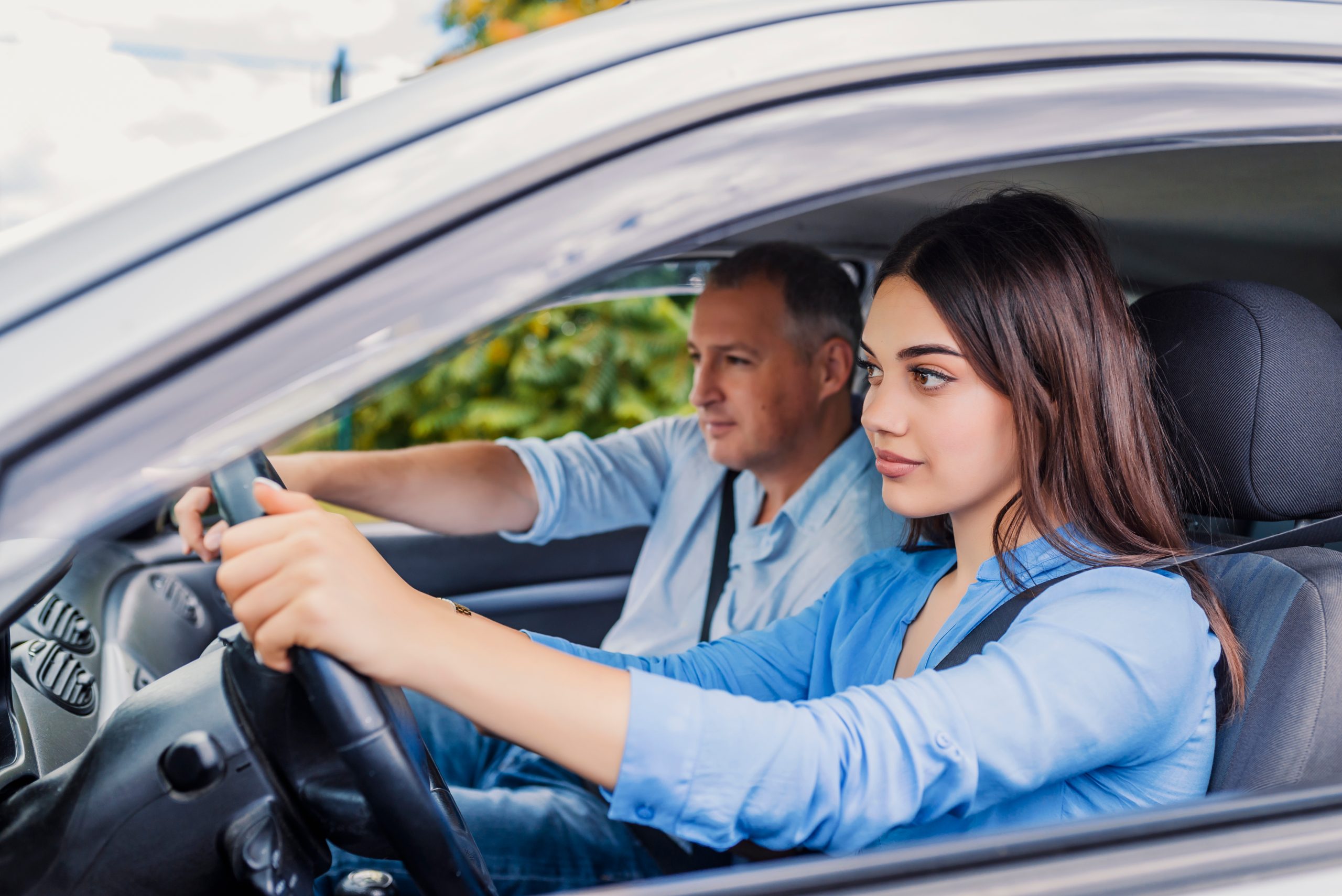