Telematics solutions – why the market is at an inflection point

After the best part of a decade teetering on the edge of a somewhat inevitable inflection point, telematics in the UK insurance market is entering a bold new era.

In discussion with Insurance Business, Insurance & Mobility Solutions (IMS)’s global business development director Paul Stacy (pictured) noted that it’s all happening for telematics this year, as solutions developed and deals done behind the scenes start to rev up. The cogs are turning, he said, and next year will see Press release after Press release announcing new developments.

As a serial telematics technology entrepreneur and the mind behind the telematics business Wunelli, Stacy has his finger firmly on the pulse on evolutions occurring in the telematics space and how this jump-off point is the culmination of changes happening across the wider insurance market. COVID-19 definitely changed people’s driving behaviours and patterns, he said, resulting in a demand for more usage-based auto insurance solutions.

“Also, the fair pricing that came into play in January in the UK meant that insurers can only provide a new renewal price based on actual risk factors, they can’t calculate the pricing elasticity of a customer and then use that in the renewal pricing process… I think that also drives the demand for what the industry is starting to call ‘personalised ratings’ and ‘personalised premiums’.

“That’s premiums that are more based on how you drive, how many miles you do, what kind of roads you use – as well as credit, occupation and postcode, etc. There’s much more demand for telematics data because it can get to a more accurate individual assessment of risk and cost. And we seem to be pushing against an open door with customers in that lots of customers don’t want to be treated the same way as everybody else who looks the same in their postcode.”

When Stacy joined IMS about this time last year, he didn’t just want to become part of the business, he wanted to become part of its journey and so he also became an investor. IMS has an eye fixed on the future of telematics, he said, and, from his perspective, he believes that concerns across the wider market that connected car data will disintermediate black-box service providers are premature.

Understanding OEMs and the complications of consent management and the costs associated with connected car data has convinced him that this is not going to happen in a meaningful way anytime soon. In conjunction with this, the cost of after-market data from black boxes, tags and phones has taken a sharp dive and, with these factors at play, he believes more than ever that the future of telematics isn’t within vehicles but rather a customer’s smartphone, as sometimes supported by low-touch, low-cost hardware.

“[At IMS] we’ve been predominantly focused on bringing the cost of the data down for insurers, so that we can take this technology into the true mass market,” he said. “We’re looking to break telematics out of the young driver niche and into that mass market and we knew we had to get the data to well below 3% of gross written premium.

“When you’re looking at a data stream that over a year costs £10, you’re in a world where the data is the same cost as credit or motor vehicle records, or doing a lookup of historical claims and convictions. So, we’re getting our data down to the level that insurers are used to paying for other lookups.”

Of course, telematics is never going to be the solution for everyone, he said, but given changes in auto insurance pricing and the increasing willingness of customers to share data if they know how it’s going to be used and how it benefits them, telematics is entering a brave new world. In conversations across the market, Stacy noted that a lot of people raise the metric of telematics being stuck at 5% penetration rate for several years, but they forget that this is driven by the expense of installing boxes which meant the market only saw the business case for the young driver market.

It is now that the price of the associated data is falling down, and customers are more willing to monitor themselves, that the inflection point has been reached and telematics is able to move beyond the young driver space. And, alongside the increased willingness to embrace flexible solutions from the consumer side of the equation, he said, more insurers are also now open to these conversations.

IMS signed a giant contract before Christmas with a top-five insurer in the UK which is looking to take its technology and offer it to every one of its UK policyholders, he said, which is a clear sign that insurers know which way the wind is blowing. Across the market, he is seeing signs that other companies are doing the same or warming up their procurement departments to do so at a later date.

“If you look at the top five European insurers, two of them are in the process of procuring such a solution,” he said. “It’s not just a UK thing… And I think at the back end of this year, we’ll start seeing the announcements and the big connectivity starting and this will be the start of us going through the inflection point that everyone’s been talking about for the last 10 years… And a lot of people will look up and go, ‘Wow, where did this come from?’ But really it’s happening right now.” 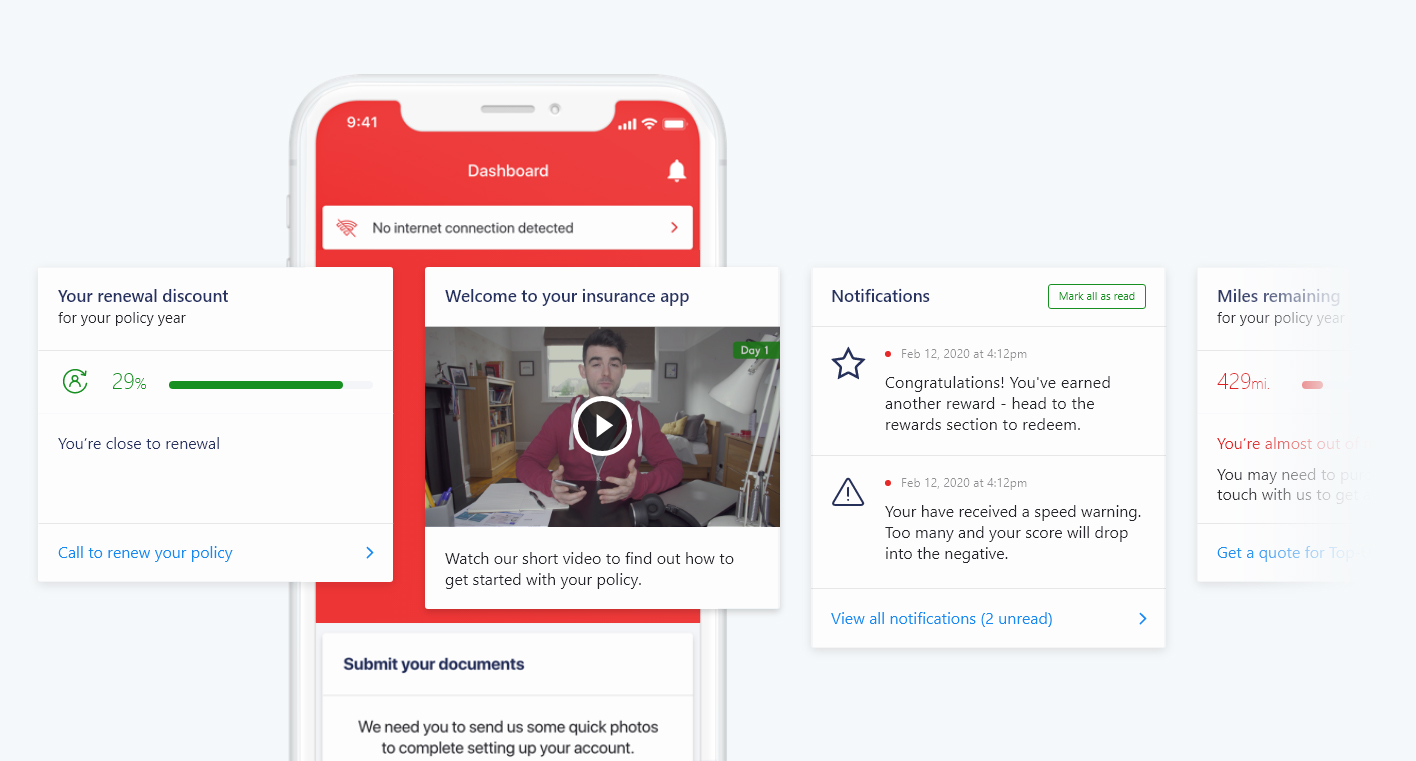 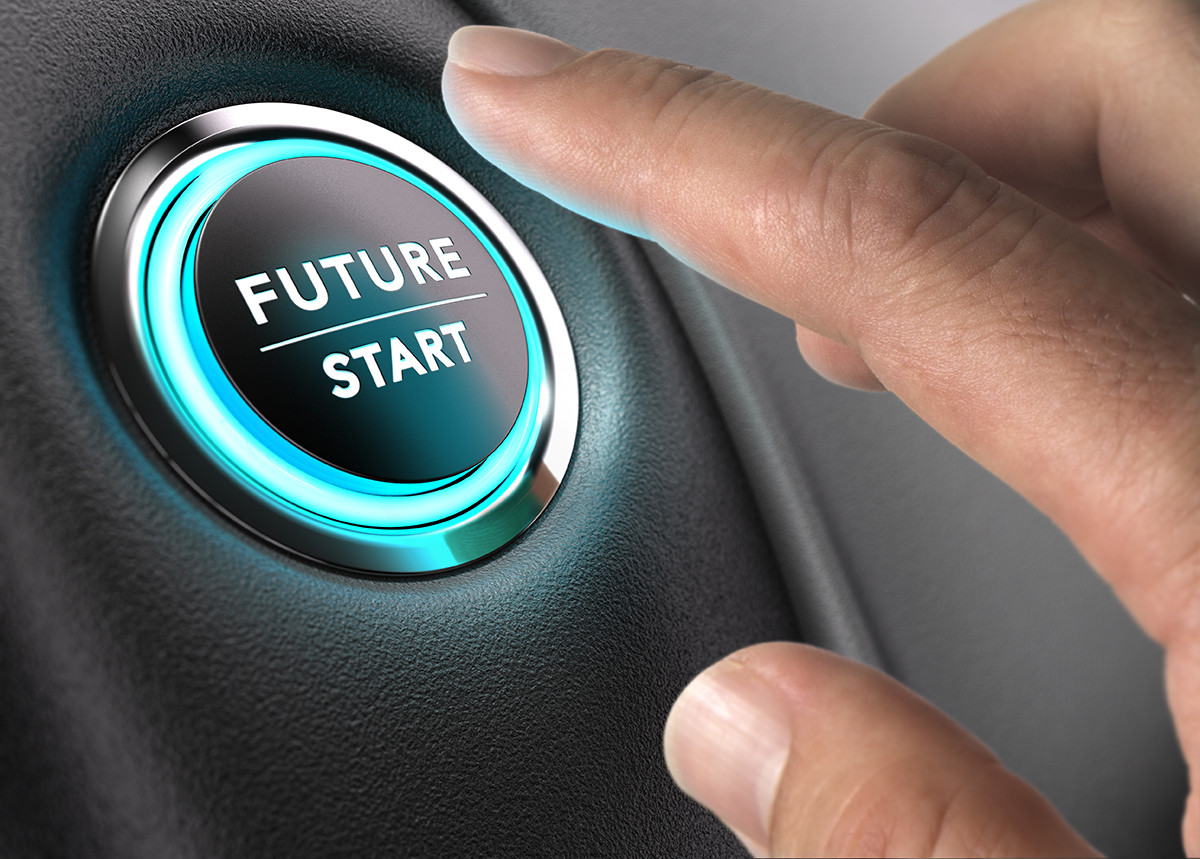