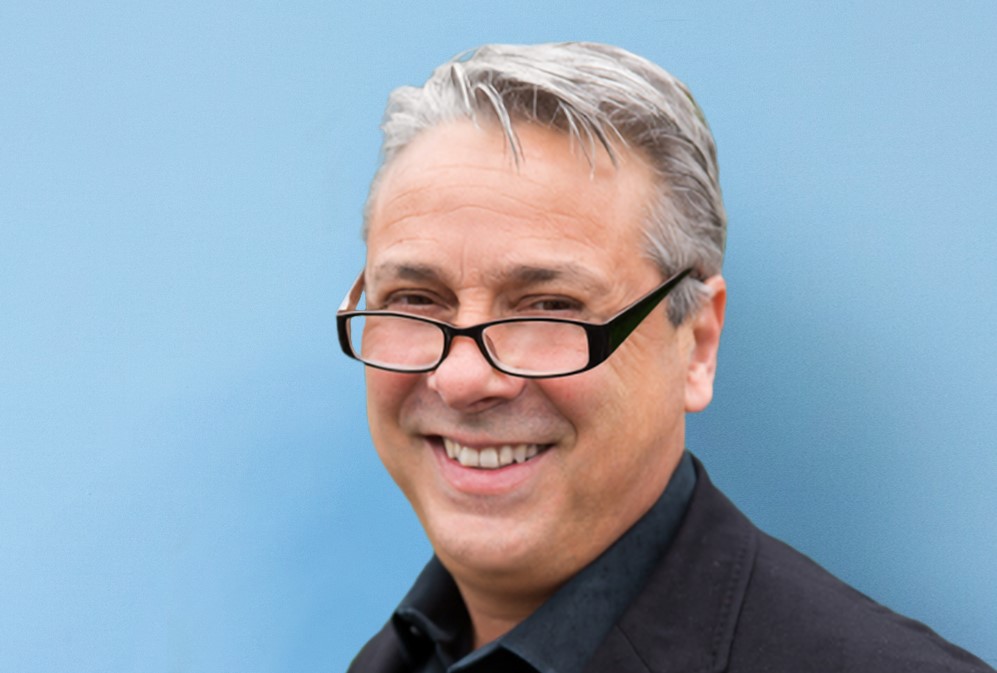 Trak Global Group [‘TGG’], one of the world’s leading telematics technology companies with operations in the UK, Europe, and North America, has appointed Nino Tarantino CEO of IMS (Americas). The hire is a key next step in TGG’s rapid-growth strategy in North America. It follows the company’s December 2018 acquisition of IMS, a top-three telematics business in North America and, in September this year, investment into the Group of over 50m USD from Three Hills Capital Partners.

IMS, the insurance solutions arm of TGG, provides complete end-to-end solutions that enable insurers and their customers to benefit from usage-based insurance (UBI) and extract value from telematics data right across the value-chain – from customer acquisition and risk management through rewards, customer engagement and claims.

Reporting to Bob Skerrett, CEO for IMS’s insurance solutions division on a global basis, Tarantino will drive the company’s growth in the North American market. He brings more than two decades of experience in the global telecommunications industry, chiefly growing companies and developing strategic business operations, and comes to TGG with a recent track record in insurance telematics.

Most recently, Tarantino was the CEO of Octo Telematics North America. He has won numerous awards, including 2018 Influencer of the Year at TU Automotive Detroit. Prior to Octo, Tarantino held leadership roles in the global telco and space industries with Telecom Italia, Iridium, the first satellite phone company, and others.

“We are in extremely good hands with Nino accelerating our growth plans for North America,” said Nick Corrie, Group CEO and founder of TGG. “Nino’s appointment is a critical move in our plan to exponentially increase our global scale and, specifically, grow our North American presence. He brings unprecedented experience innovating and building connected, data-driven technology solutions for the insurance industry, and we know he is the right leader to deliver further success for our company and its customers.”

“I have been privileged to build a record of success in the insurtech space as it dynamically changes the landscape for insurance carriers and their policyholders,” said Nino Tarantino. “The opportunity to join TGG at such an exciting point in its growth story was one I was delighted to accept. The company has delivered outstanding results and built incredibly strong partnerships with its customer base. I look forward to putting my experience into practice as we embrace the next chapter.”

Nino Tarantino joins IMS as CEO (Americas) after serving as CEO of North America for Octo Telematics from 2011- 2018. An insurance telematics industry leader, having grown the company from inception to more than $70M, Nino was named Influencer of the year at the 2018 Telematics Detroit Awards.

Born in New York and raised in Naples, Italy, Nino earned his Master’s in Telecommunications Engineering in Rome and began his career with Telecom Italia. He later held management positions with Iridium, Anoto/Ericsson and Acotel. Today, Nino lives in Boston with his family of five, yet remains a devoted Napoli soccer fan. To learn more about his career and accomplishments: linkedin.com/in/ninotarantino