The Future Trends of Usage Based Insurance and Telematics 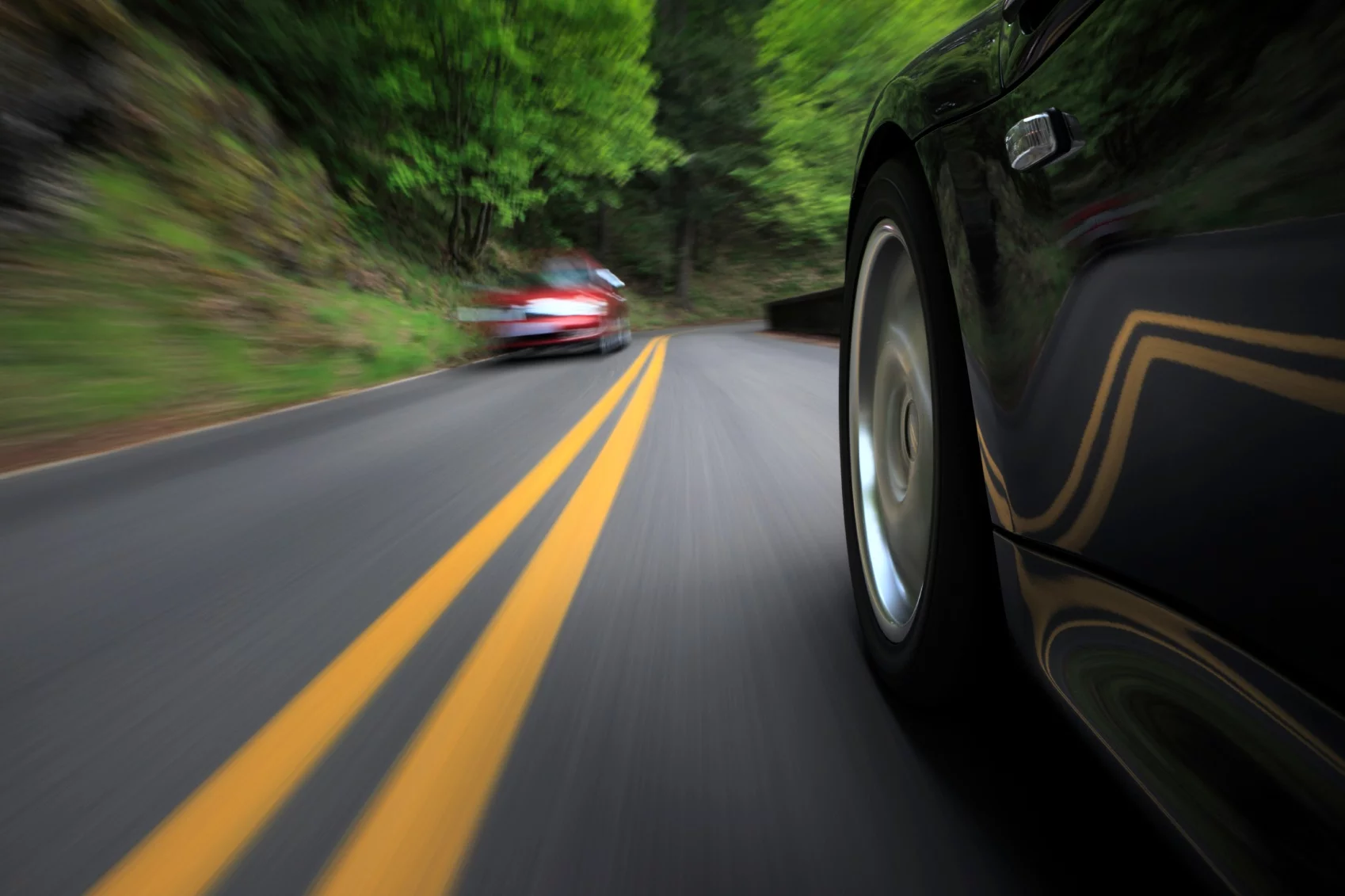 It’s not hard to understand and forecast why usage based insurance (UBI) — otherwise known as behaviour-based insurance or pay-as-you-drive (PAYD) — is becoming popular among North American drivers and rest of the world. With improved governmental regulations and technology market penetration the industry estimates the automotive telematics market is expected to grow at a CAGR of 23 – 24 % over the next few years.

By using cutting-edge technology to closely monitor the driving behaviour of automotive insurance customers, insurance providers are being given a more accurate picture of how their clients drive. The result: many drivers are being rewarded for their good on-road behaviour through declining premiums and more money in their wallets at the end of the month.

Given this situation and the upward market trend of telematics reaching over $100 billion by 2022, it’s not particularly surprising that some insurance companies, such as Progressive, have seen usage based insurance programs become steadily more popular over the last couple of years. Today, Progressive has over 25 Billion miles logged through Snapshot  and roughly 19,000,000 policies in force.

The rising satisfaction and retention of UBI isn’t just due to the fact that more drivers are saving money on their automotive insurance. It’s also the result of rapidly evolving automotive telematics technology, the hardware and software involved in helping insurance companies track driver behaviour in a safe, secure, and accurate way.

When automotive telematics and usage based insurance emerged a few years ago, most insurance providers used wireless devices that plugged into a vehicle’s on-board diagnostics (or OBD-II) port to receive information about a driver’s on-road behaviour. However, over the past year or so this approach has changed, with more and more insurance providers taking advantage of significant enhancements in smartphone technology. Today, smartphone telematics — and specifically the sensors found inside most popular smartphones from companies like Apple and Samsung — can help insurance providers understand more than ever about their customers’ driving habits.

With premiums declining, it’s obvious why many drivers would opt for a usage based insurance program over the traditional automotive insurance policy. But what do insurance companies have to gain from implementing behaviour-based insurance programs? Is it worth all of the hassle just to get a more accurate picture of how their customers drive? Or is there more to it than that?

1. IT’S GETTING CHEAPER TO OFFER – AND SIGN-UP FOR — UBI PROGRAMS

When usage based insurance policies first emerged a few years ago, there were few hardware options for monitoring driver behaviour. In fact, the vast majority of insurance providers were forced to use tiny black boxes that, once plugged into a vehicle’s OBD-II port, wirelessly sent information to the insurance company.

By most accounts this was an effective system. But it was hardly ideal. The cost of producing and distributing such wireless devices was higher than many companies anticipated, with these costs eating into the new revenue generated by growing consumer interest in usage based insurance policies.

Thankfully, better smartphone hardware may be one of the few things North American consumers desire as much as lower automotive insurance payments. Smartphone manufacturers responded by adding a wide variety of sensors to their devices, thereby helping users track their steps, heart rate, sleeping habits, geographical location, and more. Suddenly, smartphones went from becoming communications tools to communications tools that help us better understand (and regulate) our lifestyles.

This gave automotive insurance providers an opportunity to use new technology that virtually everyone owned to reduce their costs, making UBI even more attractive to both providers and consumers. Now, insurance providers can get even more insight into driver habits — like how often someone uses their phone behind the wheel and if this may be distracting them from safe driving — than ever before while reducing the costs of their policies and becoming even more competitive in the insurance marketplace.

2. CLAIMS COSTS ARE GOING DOWN

There’s actually something rather ironic about the way UBI works — at least, in its current form. You see, because UBI programs clearly reward safer drivers with lower automotive insurance costs, they tend to attract people who are confident that they’re some of the safest drivers out there. That makes them far less risky than their peers and the policies they set up with insurance providers tend to be far more profitable. Generally speaking, insurers are seeing significant reductions in their claims costs as more and more people flock to UBI programs and make a greater effort to demonstrate their safe driving habits.

In most cases insurers plan for about two-thirds of the revenue generated from premiums to go towards covering the cost of claims. But with the total amount of claims costs going down, insurers are now seeing their profit margins widen. At the same time, drivers who fail to show that they can drive safely on a consistent basis see their premiums go up, further adding to the revenue generated through the implementation of usage based insurance programs.

3. THE CUSTOMERS ARE HAPPIER

Recent studies have proven customer satisfaction increases for good drivers who participate in UBI programs and in the end, UBI programs reward the best drivers and help insurance companies build better, more intimate relationships with them. After all, why wouldn’t an insurance provider want to reward their safest (and thus less risky) customers? And why wouldn’t those customers feel a special bond with an insurance company that offered them the lowest insurance premiums they’ve ever seen?

At the same time, those drivers who fail to see their insurance premiums go down are presented with legitimate reasons for their situation. And unlike the current automotive insurance model — which tends to punish drivers for years after they receive speeding tickets or get in an accident that’s their fault — the UBI system allows for riskier drivers to turn things around. All they have to do is drive in a less aggressive way and avoid getting speeding tickets or into accidents. In other words, they have a real opportunity to redeem themselves and see their insurance premiums go down sooner.

It doesn’t end there. By taking advantage of the rapidly growing popularity of smartphones — today, virtually everyone owns one of these high-tech and affordable devices — insurance providers have access to a tool that can further enhance their relationships with clients. Today, insurance companies can leverage mobile telematics applications (or apps) that offer unique incentives to drivers who demonstrate their safe on-road habits. Imagine receiving smartphone updates congratulating you on completing that long road trip in the safest and most efficient way possible! On top of that, imagine if an insurance provider offered you a rebate or bonus of some kind for so clearly demonstrating your on-road skillset. It’s an exciting prospect that should leave consumers and insurance providers feeling very excited about the future.

The overall result: greater feelings of trust and further transparency across the automotive insurance marketplace. And that’s a very good thing.