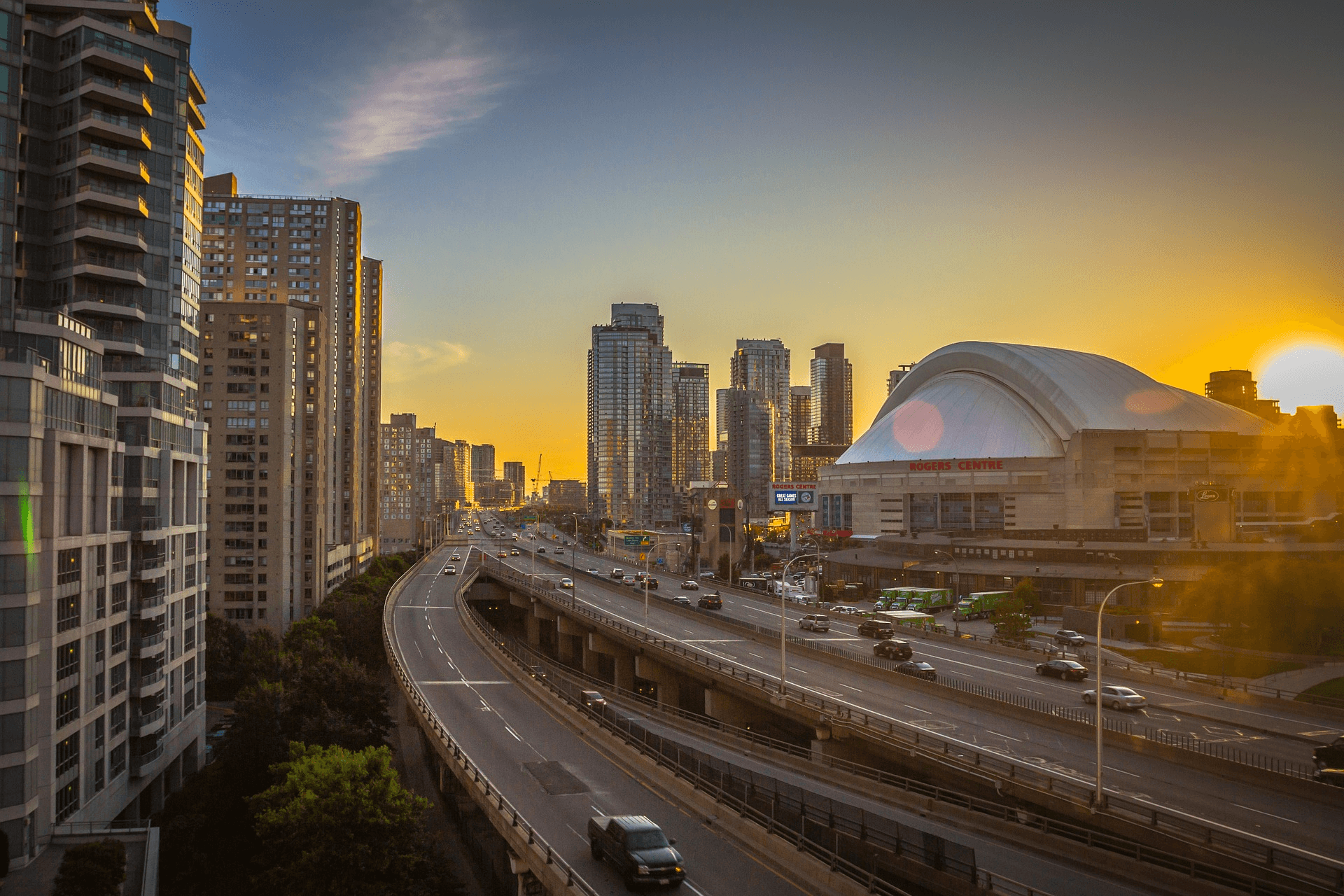 A report from Canada’s Ecofiscal Commission suggests that more cities should consider implementing a local road toll system. The reason: such systems could significantly reduce congestion, an increasingly visible problem north (and south) of the border.

The Ecofiscal Commission is a non-partisan think-tank based in Montreal, Quebec. Its mission, according to its website, is “To identify and promote practical fiscal solutions for Canada that spark the innovation required for increased economic and environmental prosperity.”

The Ecofiscal Commission’s report, which is called “We Can’t Get There From Here: Why Pricing Traffic Congestion is Critical to Beating It,” looks for specific solutions to Canada’s growing problem with the hated traffic jam.

Importantly, the report finds that many Canadian cities would benefit from a road tolling system. For example, it recommends Calgary, a growing Alberta metropolis, test High Occupancy Toll (HOT) lanes. HOT lanes allow a driver on his or her own to use the carpool lane for a fee; according to the Ecofiscal Commission’s chair, Chris Ragan, these ideas have been shown to work in many other places.

Take, for example, the state of Minnesota – there, drivers were offered HOT lanes and average traffic speeds increased 6 percent, suggesting congestion had declined significantly. Further west in Oregon, an emerging pay-per-mile pilot project has reduced driving during peak hours (or rush hour) by an estimated 22 percent.

Another idea: having drivers pay a fee based on when and where they drive. Ragan says that adjusting these fees based on studies showing peak demand times – in conjunction with increased public transportation availability – would mark an important step in solving Canada’s congestion problems.

“Congestion pricing has worked in cities around the world, benefiting local economies and drivers,” Ragan said.

In any case, Ragan says it’s clear a solution is needed. “Congestion on our roads and freeways leads to wasted time for commuters and delayed goods movement … This translates into a less efficient economy and makes almost everything Canadians buy more expensive.”

What’s also clear, according to Ragan, is that simply building more roads won’t help the situation. “More roads and more transit are important, but we will not reduce congestion without the right incentives,” he said. “That’s where congestion pricing comes in.”