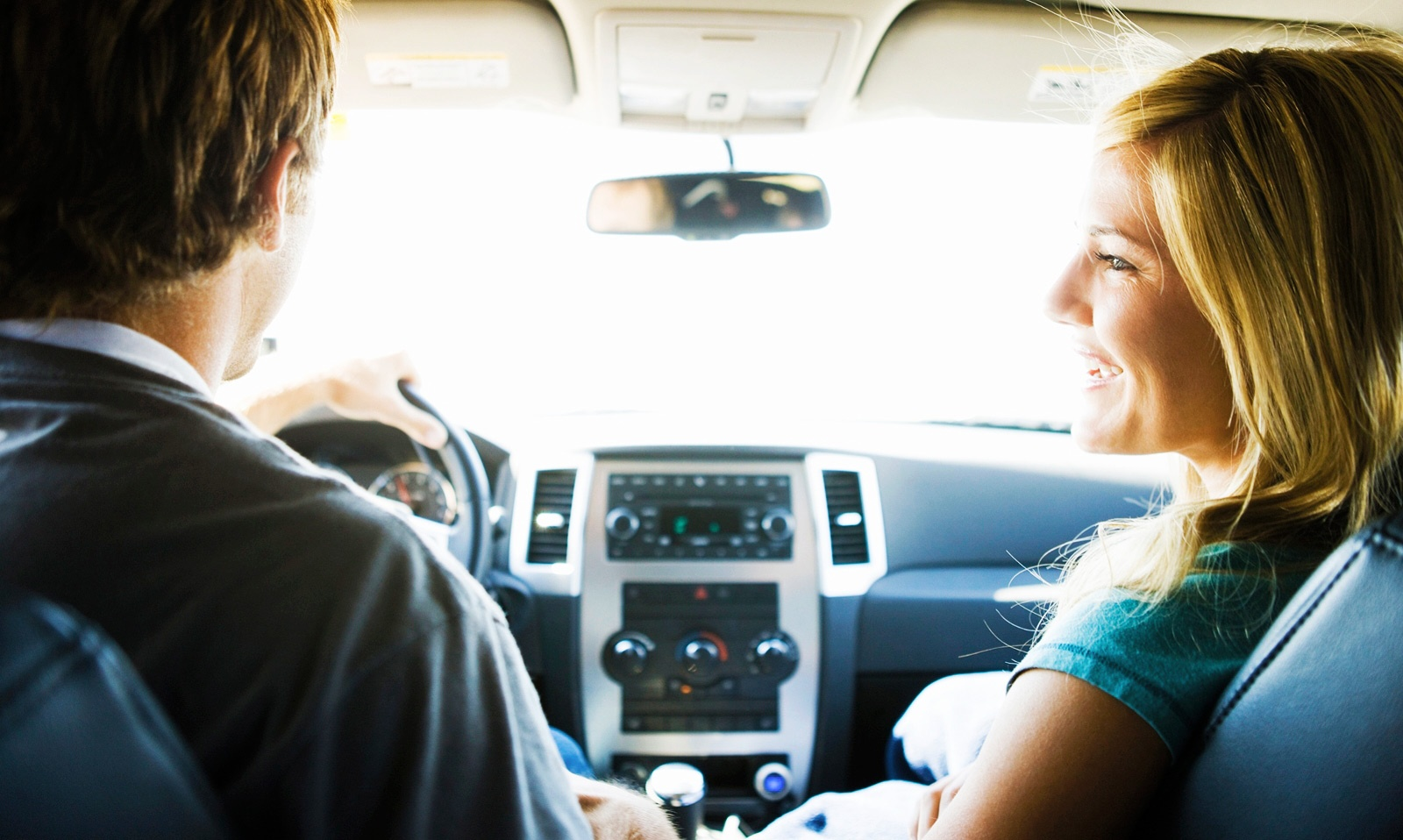 Statistical evidence supports the argument that drivers perform better and follow safer practices when enrolled in a usage-based insurance (UBI) program, with the understanding that their driving performance is being analyzed. With driver behavior monitoring technology, good driving behavior can be supported in a number of different ways in this type of program, reinforcing habits that can lower the frequency and severity of accidents and claims. For example, if feedback from a web portal or smartphone app can point out to a driver that his or her late-braking behavior is likely to result in rear-ending another vehicle, the driver will often respond to this information by changing this behavior and braking earlier. Recognizing problem driving behaviors and their corresponding relationship to accidents can be a strong motivator to improve driver behavior.

Speeding is another driving behavior frequently associated with younger, inexperienced drivers. In the United Kingdom, many programs have focused on the relationship between accidents and young drivers speeding. As reported in response to a program in the United Kingdom, an event data recorder that generated in-vehicle alerts and parent notifications reduced the rate of safety-relevant events by 76 percent. Incidences of speeding by young drivers on routes with high fatality were reduced by 14 percent.

Reduced accident rates attributed to telematics were also the subject of research by Insurethebox. In summary, the research stated:

Better driving behavior generally minimizes the severity of accidents when they do occur. Less severe accidents diminish the chances of personal injury and disability claims, one of the most expensive propositions for insurers. Keeping an individual on disability for a year—especially with government and state-run programs—can generate tremendous costs. So, making positive changes to driving behavior is an important step in cutting the severity of automotive accidents.

According to Towers Watson, telematics technology can help reduce high-risk behaviors in young drivers by more than 30 percent, reducing claims costs in this age group by 30 to 40 percent.