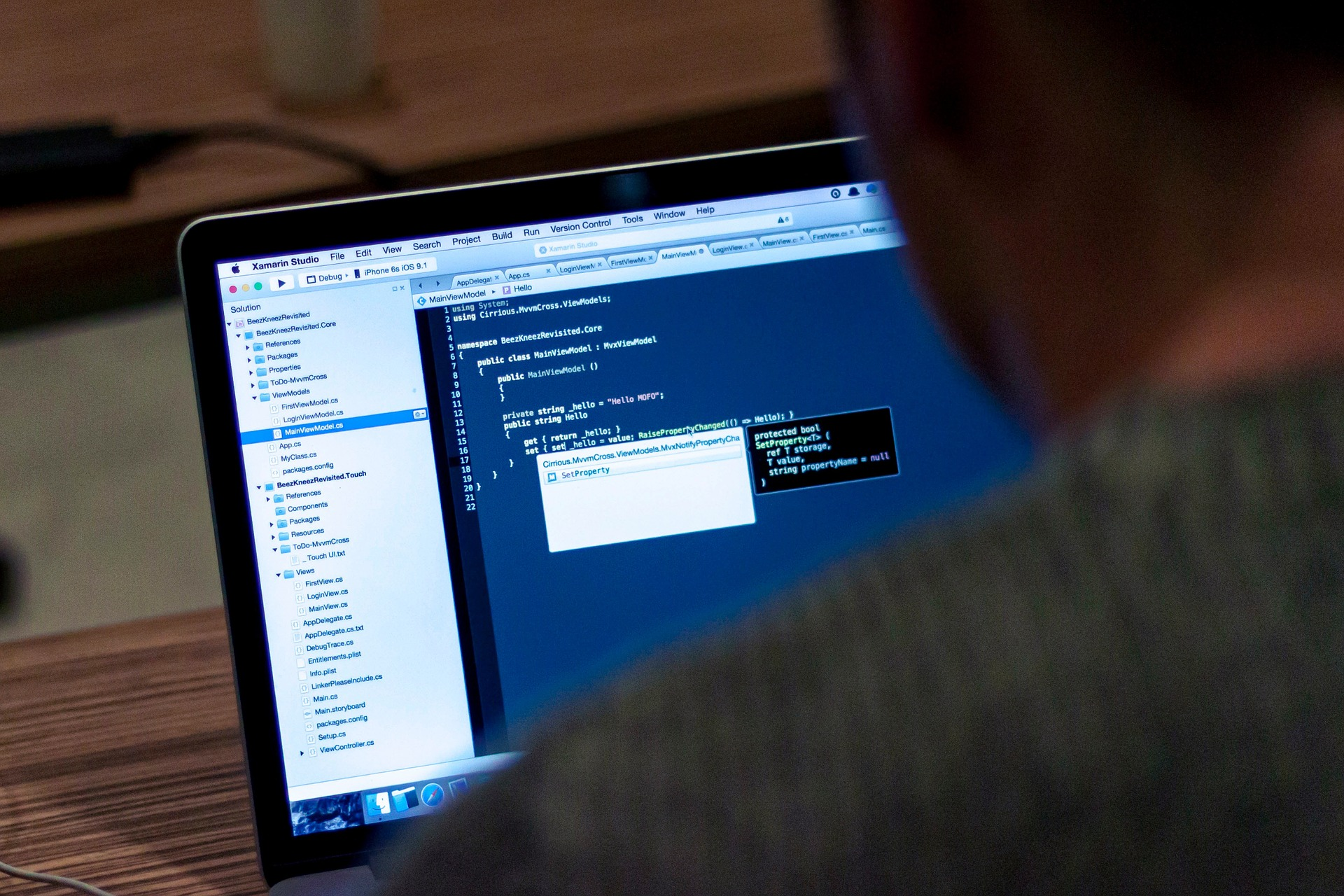 For a very long time nothing much changed in the automotive insurance industry. Specifically, very little changed in the way insurers determined how much your grandparents on one hand, and your parents on the other, paid for their auto insurance. And for a long time that was considered okay. Until now, that is.

Today, digital technologies and specifically automotive telematics are completely revolutionizing the automotive insurance industry. For some in the  FinTech revolution, this will not be news — after all, these technologies have been around for a few years now. But now it’s becoming clear that those insurance companies which don’t adopt automotive telematics and other digital platforms into their product offerings will fall behind competitors and InsurTech companies who do make these technologies available to consumers. In the end, those firms that refuse to abandon aging models for determining premiums will be left by the wayside, becoming little more than a side note in the history of a suddenly and rapidly evolving industry.

There are many explanations for the rise of automotive telematics and a desire for alternatives to the traditional models of determining insurance premiums, but the most important factor is this: drivers are tired of paying so much money for their car insurance. On top of that, they’re exhausted by a system that doesn’t visibly reward safe drivers while harshly punishing drivers involved in even a single traffic violation, such as a speeding ticket or minor fender-bender.

Over time, this has resulted in the automotive insurance industry becoming something of a pariah, with drivers begrudging the fact that they have to purchase insurance in the first place. In essence, it’s an industry that no longer succeeds in making its product — financial support in the event of an emergency — abundantly clear to the average consumer.

As a result, few if any drivers feel particularly attached to their automotive insurance providers; in fact, many are very open to the idea of switching providers in order to secure a more transparent and, in their minds, fair method of determining an insurance premium.

That’s where automotive telematics comes in. At this point there are a growing number of automotive insurance providers that offer telematics-based programs. Otherwise known as usage-based insurance, this approach allows insurance providers to base each client’s insurance premium on their actual on-road behavior, from how fast they accelerate, how quickly they corner, and how late they brake, to when and where they drive. The result: safe drivers in quieter parts of the country where traffic accidents are rare see the amount they pay for automotive insurance go down.

Of course, usage-based insurance isn’t just for people driving down quiet roads in rural New Brunswick. It also offers significant benefits for the daily metropolitan commuter, so long as they demonstrate safe driving habits, such as keeping to the speed limit, braking cautiously, and taking curves with care.

Overall, the system is dramatically changing how people in Canada, the United States, and many other parts of the world view their relationship with their automotive insurance providers. Automotive telematics provides something that was sorely lacking in yesterday’s version of the industry: transparency. It allows insurance providers to point to actual behavior and on-road activity as justification for rates, and it helps drivers understand how they can directly affect their premiums. For the first time in generations — and that’s really no exaggeration — people are actually starting to feel good about automotive insurance and the companies that provide it.

Of course, this good feeling is somewhat limited. It doesn’t quite make it to those firms that have hesitated to offer usage-based insurance programs, instead opting to maintain aging and largely inaccurate traditional insurance models that both punish and reward drivers for the actions of others. For example, the older woman who’s been in multiple at-fault accidents may not see her insurance premiums rise substantially, while the young man who avoids busy traffic areas and boasts a clean driving record struggles to pay his high premiums.

With usage-based insurance, both that older woman and that young man have the potential to improve their driving habits and lower their insurance premiums. Of course, people who continue to receive speeding tickets and cause accidents won’t see a significant decrease, but it’s hoped that the possibility of having their premiums reduced will encourage these drivers to adopt safer driving habits.

And so, by making the cost of automotive insurance dependent on how people actually drive, insurance companies that adopt usage-based insurance models that revolve around telematics technology can play a significant role in helping to make the world’s highways safer than ever before. Given the remarkable number of people who are hurt or killed on roadways each year, it’s clear that automotive insurance companies that adopt usage-based insurance platforms have the opportunity to both save and significantly improve lives.

So far, the emergence of automotive telematics has not quite made the automotive insurance industry unrecognizable from what it was a few years ago. But it’s clear that change is happening and, looking down the road, it could lead some companies to rise while others fall. Take, for example, how some emerging insurers are pioneering an entirely digital approach — meaning they don’t worry about meeting with clients in person or offer anything remotely close to a traditional insurance policy. Instead, all of their products and services are available online, while all of their insurance offerings are based on cutting-edge digital technologies — most of which revolve around automotive telematics, in one form or another. It’s an approach that could alienate older drivers who have become accustomed to working directly with a broker or agent; however, given the growing hostility towards traditional approaches to automotive insurance among all age groups, it’s unlikely that only young people will be interested in a digital- and online-only approach to car insurance.